New Members to Our Medi-Family for The Month of August 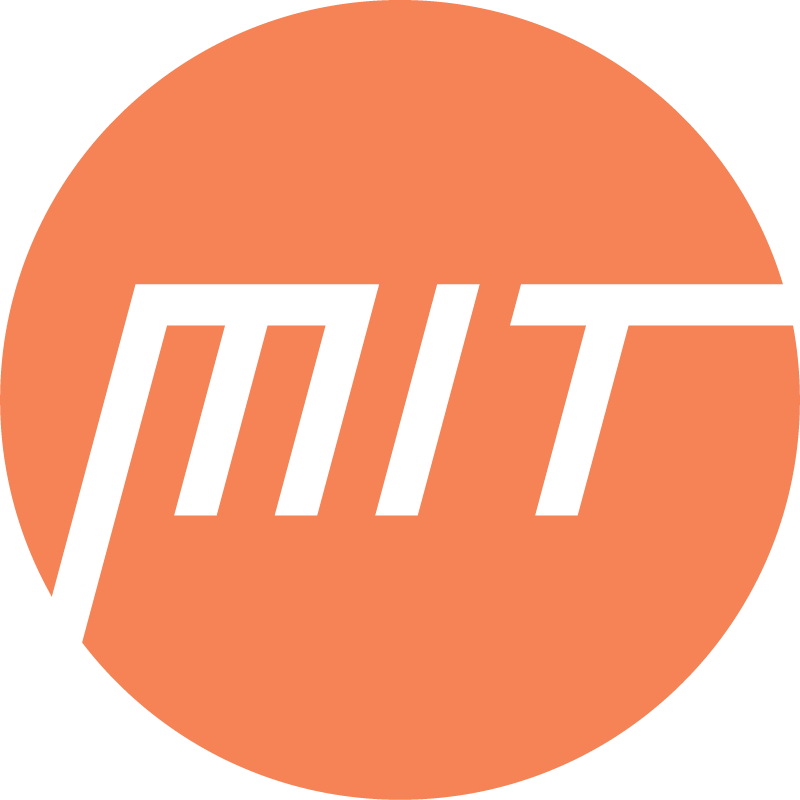 As we grow here at Medicus IT, we feel that it's essential to keep our clients and friends up to date on who is helping them. So these are our featured new hires for August.

A picture, their qualifications, and a little about their personal life will help you put a face with a name when they are helping you on the phone or in the office. We are excited to have so much growth and continue to look for future exceptionally qualified hires to had to our team. 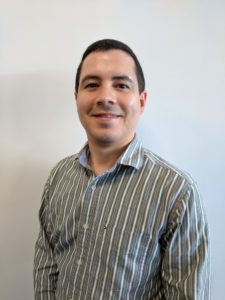 Wilfredo is an Associate Systems Engineer. He started working in the IT industry in 2014 in Altamonte Springs.

He completed his bachelor's degree in Cyber Security at Seminole State College in the Spring of 2019. Wilfredo currently lives in Oviedo. 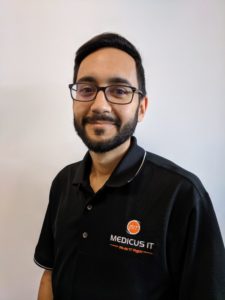 Trevor is Deland, Florida born and raised. He loves to surf and go to concerts. Life pretty much revolves around his 5-year-old Daughter Kataleya. They both love video games and Anime as well as going to Megacon and Disney / Universal. He has been doing IT work since 2003 when he graduated High School. He started at the Geek Squad at best buy, and he also worked for Quickbooks Tech support for four years as well after college. He loves everything tech, and he is currently studying for his Cisco Meraki Admin Certification. 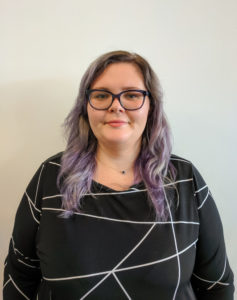 California born and Miami raised, Milena, completed her Film and Marketing Degrees at University of Central Florida (UCF). Milena takes great pride that her mother is Serbian-Hungarian, and her father is a full-blooded Texan. She is passionate about writing, art, photography, and animals. Milena has a love for all things spooky, which means Milena is beyond excited for Halloween season. Currently, her free time consists of spending time with her fiancé, three fur babies, and working on a film short that she will be filming in January. 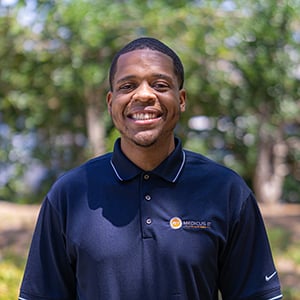 Nicanor Beauge is a recent graduate from the Georgia State University (GSU). Before becoming a System Intern at Medicus IT, he was an IT Intern for Kimley-Horn & associates and worked for GSU as a Student engineer. On his free time, he enjoys watching sports and for his team the New York Giants. Having parents from Haiti has allowed him to speak and understand Creole fluently. 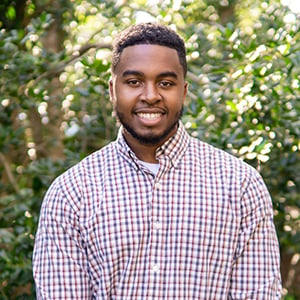 Carson is currently a 3rd-year student at Kennesaw State University majoring in Information Technology. His hobbies include listening to music, learning new concepts and methods, and playing video games. Carson plans to leverage his experiences from Medicus IT to become a successful systems administrator or systems engineer. 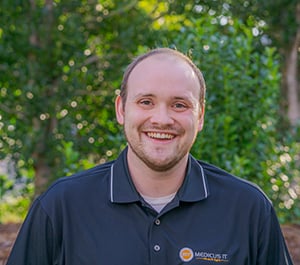 Tanner earned his Bachelor Degree in Information Technology, specializing in Networking from Georgia Southern University. After graduation, he worked at Georgia Southern for about three years in their IT department.
When Tanner is not at work, he's either working on personal IT projects, finding new places in Atlanta to visit, or playing video games. 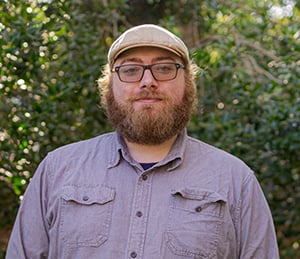 Jerry has years of prior IT and customer service experience and enjoys giving a helping hand whenever he can. He grew up in Kentucky and recently moved to Georgia to pursue further professional and personal growth. In his free time, he’s likely spending his time online playing games, tinkering with audio engineering software or watching a random anime. Jerry is determined to better himself and those around him! 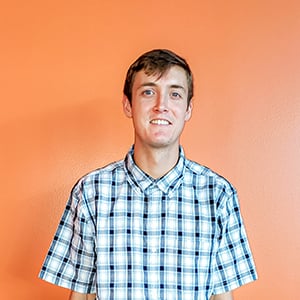 From a young age, Jacob has been interested in networking and cybersecurity. He hopes to increase his knowledge and expertise through his new position here at Medicus IT. In his free time, Jacob enjoys playing chess and watching movies from the 90s. 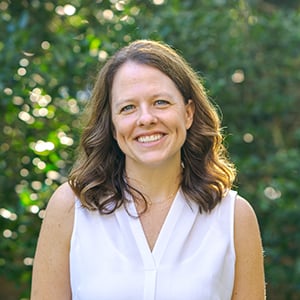 Amy Frank has been hired to serve as the new executive assistant to CEO, Chris Jann. Amy is a proud Chicago native, a UGA grad, and Alpharetta resident for the past 14+ years. Professionally her experience is wide-ranging but with experience in both the technology and healthcare industries, she is excited to combine her talents in this new, fast-paced role.  In her spare time, Amy enjoys traveling with her husband & two teenage daughters and spoiling her Golden Retriever puppy rotten.

Lewis was born in Southern California just outside of Los Angeles, lived in Germany for a few years, and now resides in Atlanta. Lewis was a Health Care Specialist in the United States Army Reserve before returning to college to pursue his degree in Computer Information Systems with a concentration in Cybersecurity. He is currently a senior at Georgia State University. A fun fact about lewis is that he speaks fluent German. 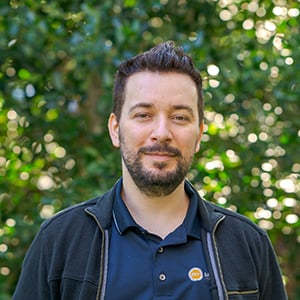 Marcus is a student at Gwinnett Technical College in the Cybersecurity program, with a Cisco concentration. He grew up in Europe so Marcus speaks Spanish, some French and Romanian. He is excited about his internship and the opportunity to work in a place that is a good learning environment. In his spare time, Marcus studies for certification exams and keeps up with soccer scores from England and Champions League.

Wayne moved to Atlanta 3 years ago to pursue his career in the Information Technology industry. He spends a lot of his free time with his dogs and doing outdoorsy stuff like hiking, kayaking, etc.  Wayne's favorite philanthropy is working with Hands-on Atlanta to find different organizations around the city to really get out and get involved.

PREV  NEXT
LEAVE A REPLY